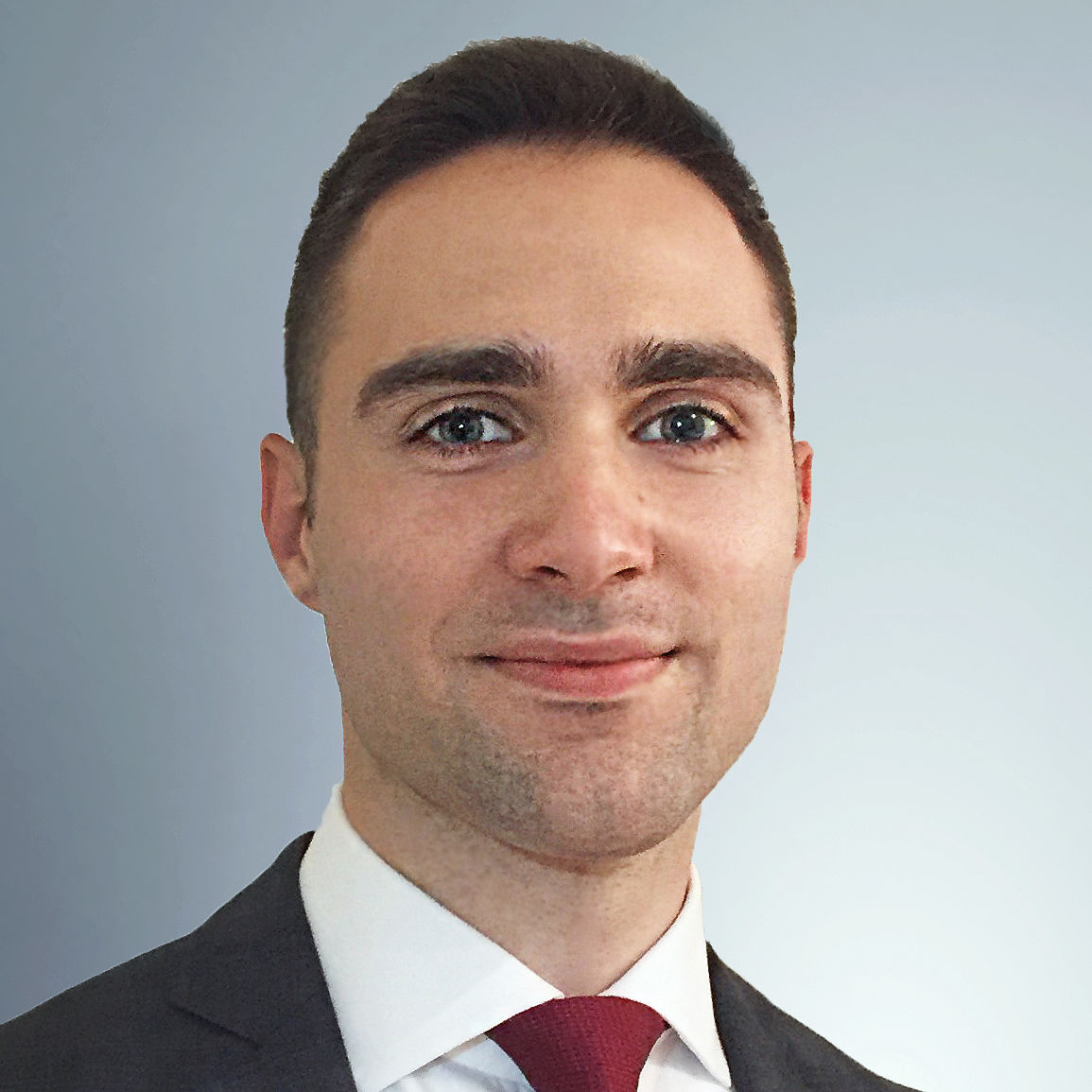 The idea of such stories is to reinforce a good image of the school by showing some examples of what you can get after the graduation. It is biased and cool at the same time, because you see only „successful” stories, but at least you observe how alumni got „there”. Well, looks like it’s my turn.

I was looking for a European diploma in Economics/Business, taught in English and not very expensive. Checked different options in the Eastern/Central Europe, decided to start at Lazarski and make an opinion about its quality at the end of the first year. The initial idea was to get a Bachelor Degree in Poland, then a Master’s Degree somewhere in the Western Europe (UK, France, Germany, Switzerland) and eventually settle down and work in the financial sector as an investment consultant. Please, don’t be intimidated by the clarity of my „plan”, in reality it was a very vague idea, generated only to keep me motivated.

My initial “major” was Law, so it’s needless to say I struggled during the first year at Lazarski. However, the structure of most subjects (lots of quizzes, group projects, essays) allowed me to have good results, because final exams represented only a small fraction of the final grade. No words can describe how efficient (in the long term), interesting and cool such system is. You will never remember the answers from your exams, but working on projects/essays helped me to develop my analytical skills and learn how to present my ideals and projects in front of the group. The best business schools in the world use this structural approach and it’s cool that Lazarski is practicing it as well.

3.    My results during the life at Lazarski?

One extremely bright professor (as a Lead) proposed a group of students to create an international student club „Young Researchers for Economics”, which I joined. As a member, I participated in few conferences and became the President of the club. We had a small budget and good connections with the President of Lazarski and the Faculties, so it was a great chance to do something interesting under the full support of the school. Later, I became a Research Assistant at Faculty of Economics, where I conducted research in economic and financial topics for the Dean and organised joint events under patronage of the Ministry of Education of Poland. Such activity, together with good grades, allowed me to win the 1st place award at InterStudent 2011 as „The Best International Student in Poland”. In short, any positive activity was welcomed by the University, but we had to be the initiators and our „ideas” had to be well prepared before presenting them to the Faculty/President of Lazarski.

4.    Master in Finance in Paris, my first internship and job, why and how?

As planned, I wanted to see other countries and got a scholarship at Paris I Pantheon Sorbonne. In summary, the program was quite good (despite a big difference between universities and business schools in France), however I had huge difficulties in landing my first internship because my French was not fluent. I sent around 100 applications, and the vast majority was automatically filtered out and rejected. It was quite frustrating, especially because lots of my groupmates already started working full-time in Warsaw, often in good companies (Citi Bank, Google, ...). Eventually, I got an internship at HSBC as a Financial Analyst in the department of International Commerce (guarantees and lending).

At the end of my internship, I applied for a position of a Corporate Relationship Manager at HSBC (Commercial Banking – SME sector) and got an offer. During 4 years, I have successfully managed a portfolio of 100 corporate clients, which allowed me to sharpen my skills of financial analysis, due diligence and corporate finance in French, English and Russian.

5.    Impact of Lazarski on my current situation?

Currently I am working as Senior Analyst Corporate Finance in Accenture in Paris. I am coordinating sales, technical and legal teams to structure complex consulting and outsourcing projects above $30M, optimizing the financial part of the deal. I am modelling business plans of projects and analyzing financial statements of counterparties (it is a copy-paste from my LinkedIn profile in case some of you wish to know more). Meanwhile, I am preparing myself for the CFA Level III exam next June and trying to improve my French to be better at persuading my boss that I need a promotion.

So, what was the impact of Lazarski on my career? It learned me how to study, how to be proactive, showed that success is a question of time&effort, improved my English, helped to believe in myself, gave the chance to meet amazing people and two of them became my very close friends. It was a good foundation, although I always remembered that a diploma is only a paper. A very prestigious one will get you an interview but then it’s only you and recruiter, and I was glad to share with them my experience at Lazarski instead of simply listing the subjects covered by the program.

To conclude, I wish all students and graduates to stay focused on your goals and use all the possible resources around yourself to reach them. And don’t forget to have fun along the road. Bon courage!