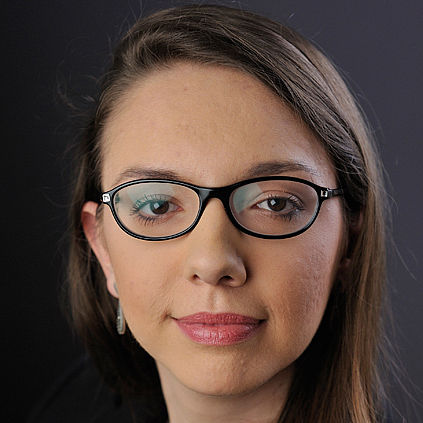 Coming from Belarus I moved to Poland in 2008 to start my studies in Lazarski University in Warsaw. I obtained my master’s degree in Financial Economics in 2013 benefiting from courses provided, out-of-class activities and already gaining my professional experience. Rector’s diploma was received.

During my master studies in 2011 I already started my career in Development and Asset Management Department of Orbis Hotel Group, currently also Eastern Europe perimeter of AccorHotels. Besides day-to-day achievements I was engaged also in transaction between Orbis and AccorHotels which impacted the transformation of the company, for this I received a corporate reward in 2015. Today Orbis Hotel Group is a leader on hospitality market in the region.

I am currently taking the position of Junior Asset Manager in the company. I am passionate about my work as soon as it is very challenging and demanding, there are no the same projects and each requires high level management and is itself a great example of team work with significant impact on company development.

I was selected as the only representative of Orbis - Eastern Europe perimeter AccorHotels for the 1st edition of development program – “Boost Your Potential” by AccorHotels for top talents of the Group in 2015-2016. This program was dedicated to work in the teams on innovative solutions for subjects crucial for the Group. I also benefited from the course by ESSEC Business School through CrossKnowledge.

From 2016 I am part of “WAAG - Women At AccorHotels Generation” community as well as benefiting from mentoring program which helps in my development.

I was also selected as representative of Orbis - Eastern Europe perimeter AccorHotels for participation in “One Young World” Summit, which took place in Bogota, Colombia beginning of October this year. It was a great global event gathering about 1'300 young leaders from 196 countries.

AccorHotels team was taking part in this event for the first time and was represented by 6 delegates from all over the world, we now have a fascinating social project to work on together.